Turbidity measurement is a relative measurement of the clarity of a liquid, usually water. It is an optical characteristic of water and is defined by the amount of light that is scattered when subjected to a light source. The more light is scattered, the greater the turbidity. Many particles can contribute to turbidity including clay, silt, small inorganic and organic matter, algae, dissolved colored organic compounds and other microscopic organisms. It is usually measured in nephelometric turbidity units (NTU) but FTU (formazin turbidity units) and FAU (formazin attenuated units) may also be used in some applications and countries.

In drinking water treatment, the raw water turbidity is measured as well as the organics (and other physical parameters) to define the general water quality entering the works which may drive the coagulation control. Downstream of clarification, turbidity is monitored to ensure that it is being removed at each stage as during disinfection, turbidity must be low (typically <1NTU) to ensure effective disinfection of the final water. A final water turbidity measurement is often between 0.02 and 0.1NTU.

In natural water sources, turbidity may be measured to assess the level of natural variation in a watercourse or to assess the effects of any discharges into it.

As a relative measurement, the ways it can be measured are relatively well defined so as to minimise variation between different instrument designs. These are defined in standards such as ISO7027 or EPA 180.1.

In wastewater treatment, like total suspended solids (TSS) measurement, it used to gauge the efficiency of the clarification stage and any further solids removal treatment processes downstream of this.

Our products, your world.

Products for this application 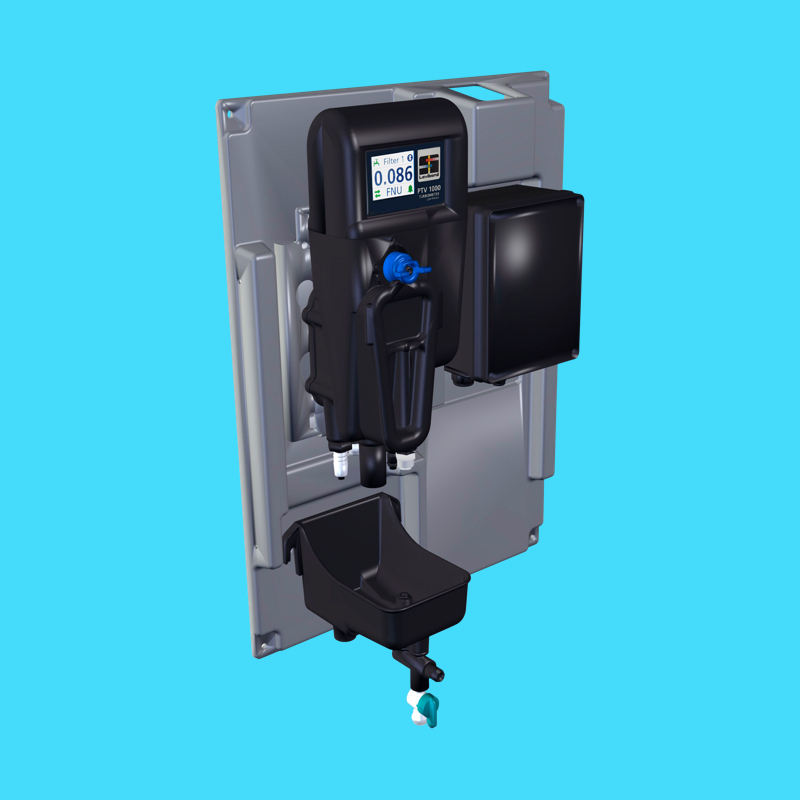 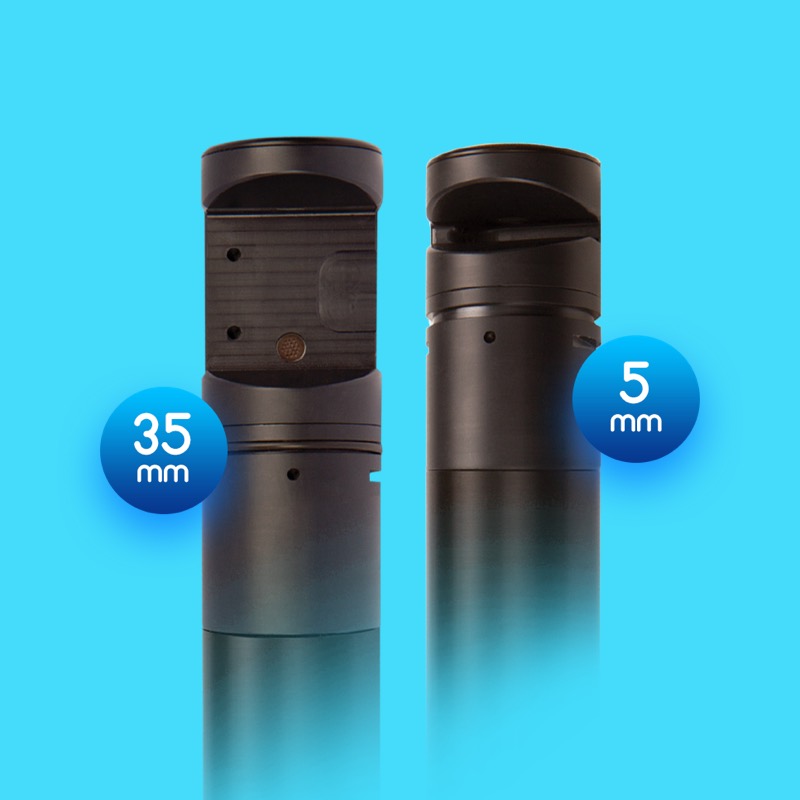 Here is a related article

World-renowned turbidity expert Mike Sadar shares his views and experience with PMA on all things turbidity and how he and a team of experts approached designing a brand new analyser for online turbidity measurement.

The ability to measure multiple drinking water parameters in a network relies on in-pipe installation, in this case study the i::scan is used to measure UV254, colour and tubidity to do just that.

In this case study from s::can, the efficacy of ceramic filtration for the provision of drinking water is monitored using a 35mm i::scan sensor to simultaneously measure TOC, UV254 and turbidity.

An even better reason to contact us about any of our products and services. Your enquiry will get into our new prize draw for HomePod mini.

We greatly value all of the inquiries which our products and services generate and we are very confident that we will have the right solution available for you at the first point of contact when you reach our experienced team of engineers. As an added incentive to any company in the UK, your enquiry about any of our products will get you entered into a prize draw to win a HomePod mini. So what are you waiting for? 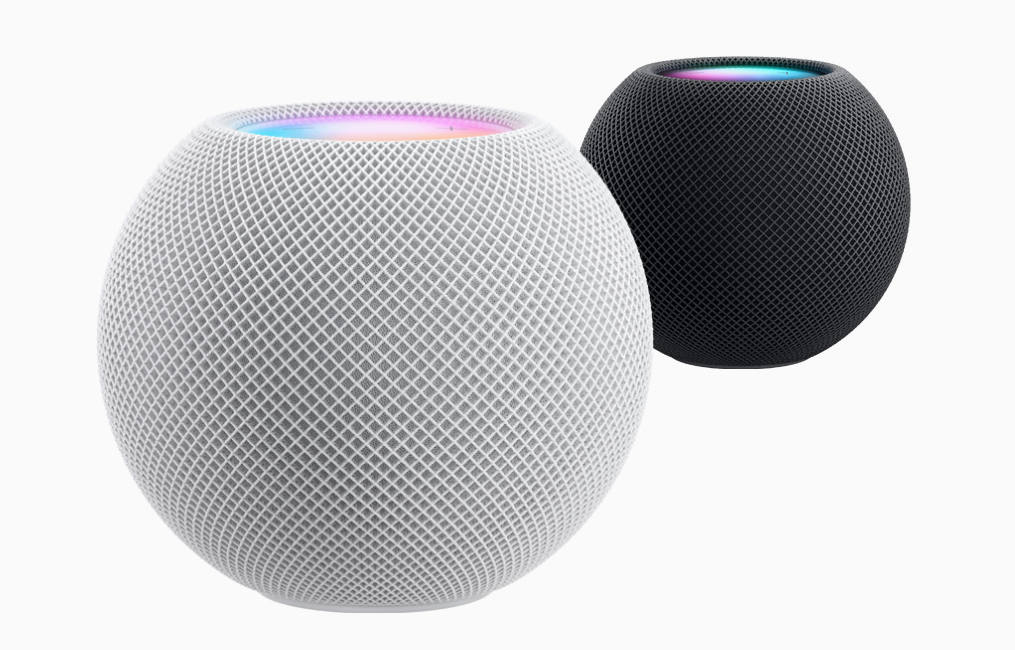