In 2010, PMA introduced the patented Compass coagulation control system from Lutra (previously H2Ope) to the UK water industry. Severn Trent were one of the first to recognise the potential benefits of using a measurement system that utilises the entire UV-Vis spectrum with the comprehensive and adaptive algorithms that Lutra have developed for characterising Natural Organic Material (NOM) and optimising organics removal in drinking water production.

In 2011, a Compass trial was set up at the challenging 136ML/day Mythe WTW. At Mythe, the existing coagulation control protocol provided opportunities for improvement during highly variable and flashy changes to NOM in the summer months. Water abstraction at Mythe is from the Severn; both ferric and aluminium coagulant are used. 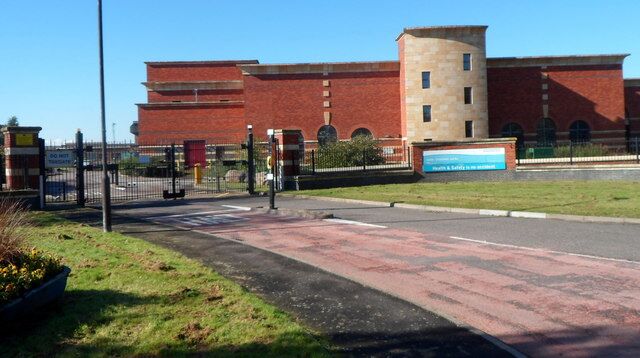 An S::CAN UV-Vis spectro::lyser was installed off line to continuously monitor the incoming water alongside an external turbidity sensor. The downloaded raw water data from site SCADA, site lab results and the predicted coagulant dose rate from the Compass system was compared to the plants existing coagulant dosing strategy. 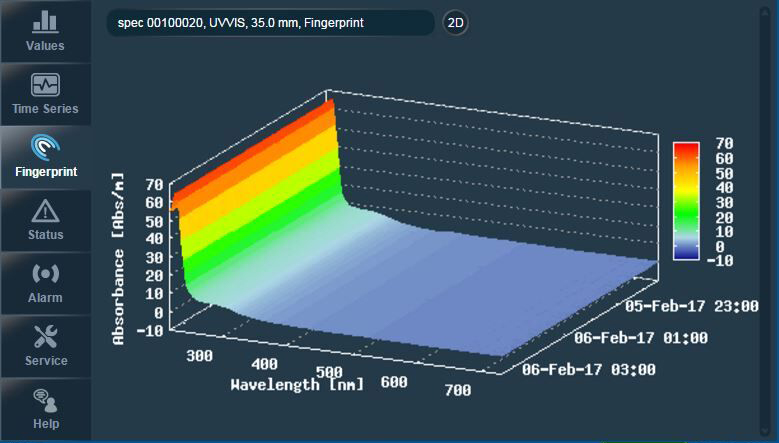 During the one year trial period, Lutra developed the coagulation algorithm specifically for Mythe that was more adaptive than the existing dosing algorithm and predicted that Severn Trent were both over dosing coagulant, and responding to slowly to spates or changes in raw water conditions. 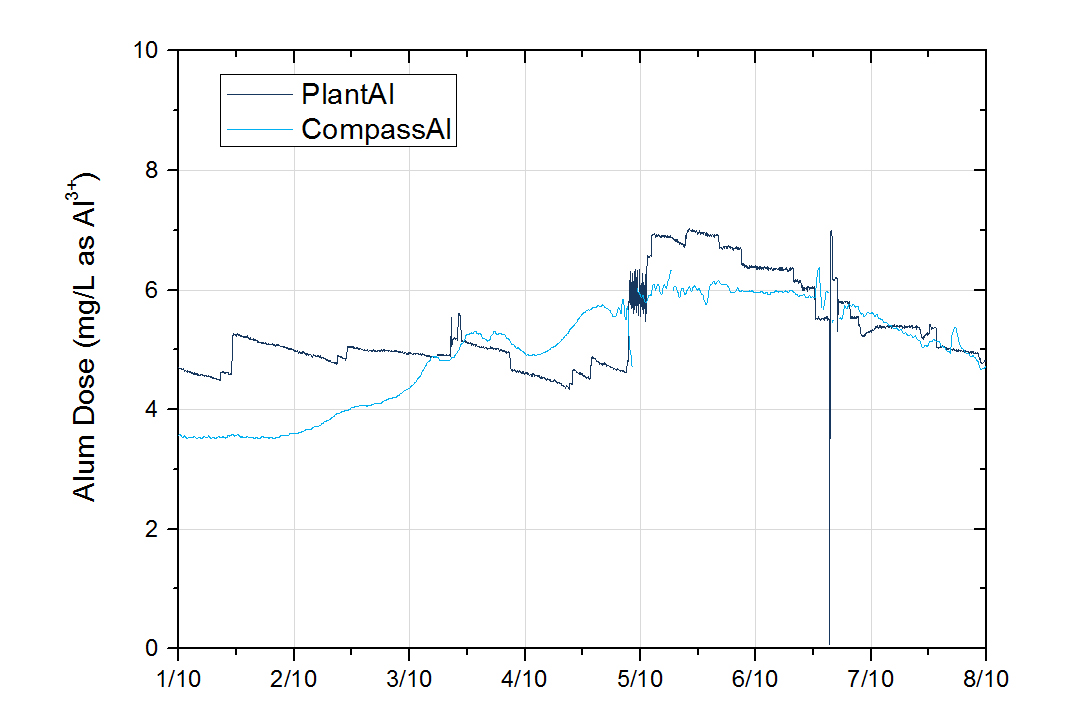 This graph shows how the Compass system would have dosed had it been online compared to the existing dosing algorithms. The Compass is clearly gradually increasing the coagulant dose rate from the 3rd October where it levels off at around 6mg/l on the 5th.  The plant dosing, on the other hand, doesn’t react to the changing incoming water quality until the 5th when it is suddenly ramped up to 6.5mg/l. A clear example of how the Compass system prevents step changes in coagulant dosing and overall reduces average coagulant dose.

What was the effect of this event on water quality? 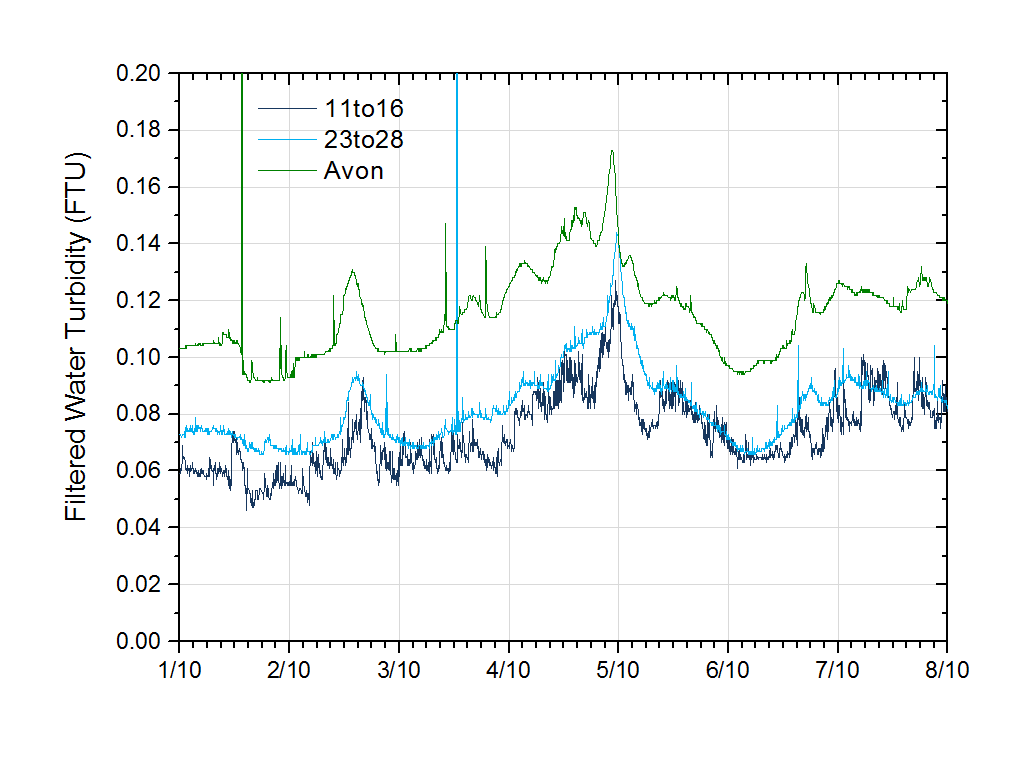 The above graph shows the filtered water turbidity gradually increasing on the 4th October to a peak >0.1NTU on the 5th before it returned to previous and acceptable steady state levels. This was probably due to the slower than desired response to changes in the raw water.

At the end of the trial period, the site results were quantified, in order to demonstrate the payback period.  Predicted outcomes of moving to full automated control were:

Due to the success of the trial period, Compass’ recommended coagulant dose went online and in the words of one of the operators on site the performance was “flawless”. In 2013, the site moved to full automated coagulation control.

As part of the project, Lutra also developed an online tTHM/HAA5 formation potential parameter using their algorithms to turn the spectral data into a full understanding of the NOM entering the works and the effect of treatment on DBP pre-cursors. 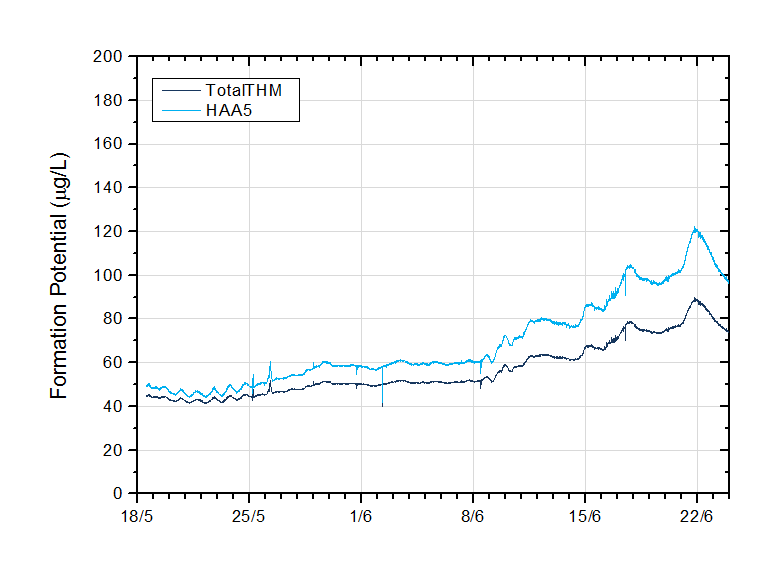 Following on from the impressive performance of Compass at Mythe, Severn Trent rolled out trials to three smaller sites at Mitcheldean (55ML/d), Whitacre (43ML/d) and Shelton (36ML/d). 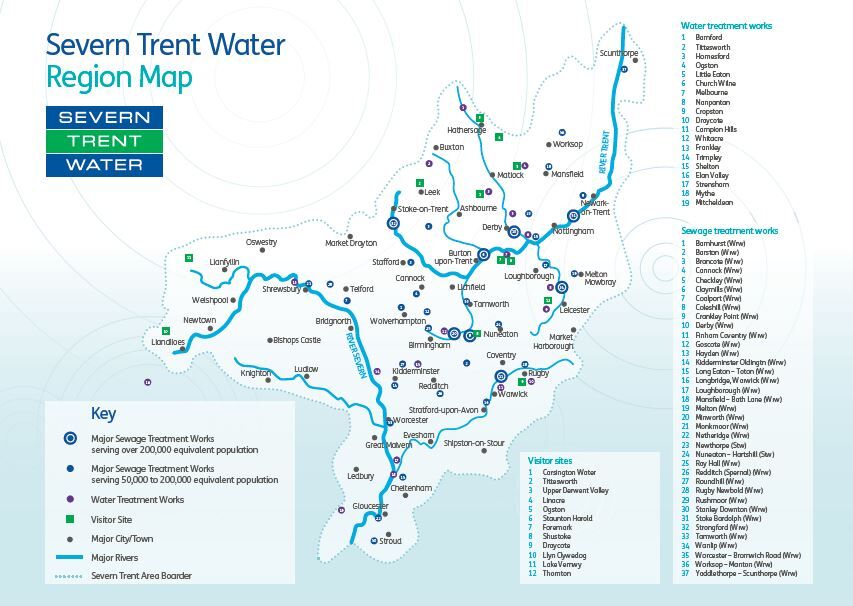 Compass was successfully trialled and subsequently put forwards for roll out at several Severn Trent water sites. Installations were completed during 2016/17.

Because the algorithms take account of a number of parameters, all measured using the same sensor, the system can adapt to changing raw water in real time including seasonal changes and spate conditions.  No other software system is able to build this variability into the system as they simply are unable to comprehensively and consistently characterise NOM. Whether that be zeta potential, UV254 or colour based  algorithms.  Compass calculates the coagulant demand of all the organic species in the incoming water.

Compass not only uses standard NOM surrogates such as absorbance at UV254 and colour, it characterises it using up to eight wavelengths in the UV spectrum to understand molecular weight and aromaticity.  Even low molecular weight, hydrophilic acids can included in the calculations. 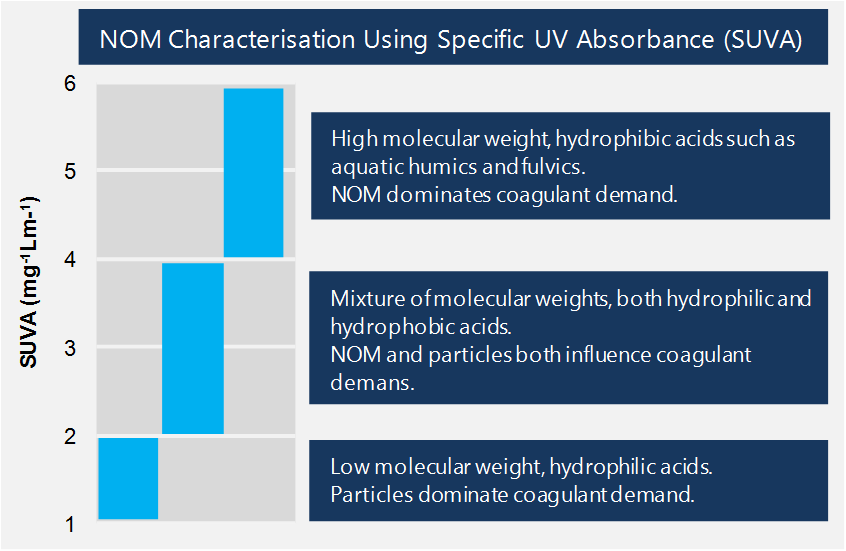 All the Lutra software is embedded onto an s::can con::cube utilising the simple LINUX based interface of the s::can system to make life easy for operators.  Additionally, the result of the algorithm is just output in mg/l of coagulant dose, straight to the coagulant dosing pumps via SCADA. All automatic, with no intervention required on site. Simple to understand and easy to use.

What this results in is a system that:

In short, it can pay for itself in less than 12 months.

Need some advice or support? We’re here to help.

If you need a call back about how Process Measurement and Analysis can help you or have any questions at all please feel free to contact us at [email protected].  A member of our experienced team will contact you directly.

Our team of dedicated field support group technicians are vastly experienced in applications and installations.  We therefore appreciate and understand how analysers work, why they were installed and what data they typically ought to produce.

A member of our award winning team will respond shortly.  Thank you for taking the time to contact us.